Efrat was founded on March 15, 1983, in a magnificent mountainous location 8 miles south of Jerusalem, in the heart of the Etzion Bloc (Gush Etzion). It rises to a height of 960 meters above sea level and covers about 4,000 dunam.

The city's founders, Moshe Moskovics -- Chairman of the Judean Hills Development Company, and the first mayor of Efrat -- and Rabbi Shlomo Riskin -- Chief Rabbi of Efrat -- were guided by the idea of an open urban community between Gush Etzion and Jerusalem, which would serve as a bridge between the bloc of Jewish settlements and Israel's capital. In fact, in the early 80's the late Yizhak Rabin, z"l, visited Rabbi Riskin's congregation of Lincoln Square Synagogue in Manhattan and urged his audience to move to the important new settlement. Emphasis was placed on quality of people and on quality of building, while at the same time taking into account the natural topography of the region and the environment.

A population was sought, both religious and secular, which would take an active part in community affairs. Today, Efrat is inhabited by over 9,000 people (1500 families) including both native Israelis and immigrants from the US, Canada, South Africa, England, Russia and elsewhere. Approximately 95% are observant or traditional. The quality of life in Efrat is known to be high and Efrat is often referred to as the "capital of the Gush".

In designing the city, great care was taken to keep the residential neighborhoods separate from commercial and industrial zones. The industrial zone was originally planned to be a science park type of project, providing for 700 jobs.

The residential area was built as a series of neighborhoods planned in accordance with the social philosophy of an open city. Convenient approach roads, pedestrian walkways, corner gardens, park benches and a plethora of children's playgrounds are an integral part of Efrat's progressive, modern design.

Efrat's seven hilltops are named for the biblical seven species grown in the Land of Israel - Rimon, Te'ena, Gefen, Dekel, Zayit, Dagan, Tamar. Each hilltop is a separate neighborhood with its own synagogue. In addition, Efrat will expand to the hilltop of Eytam in the future.

Aside from its many other duties, the Efrat local council, under the leadership of Mayor Oded Revivi, oversees the aesthetic and developmental aspects of the city. The city council, a volunteer group of nine elected Efrat residents, works in conjunction with citizens' committees on such issues as education and culture, social and community affairs, security, construction, gardening and religious services. The Efrat city council cooperates with but functions completely independently of the Gush Etzion Regional council.

Efrat was designed as a vibrant educational and industrial center, to serve both local residents and the surrounding settlements. Major emphasis has been placed on education. The city runs a broad range of educational and cultural institutions. There are nurseries, day care centers, 14 kindergartens, and two state-religious oriented elementary school systems with extra coursework in Judaica, a high level of general studies and a locally-designed computer program.

The Shvut Yisrael Hesder Yeshiva, the forerunner of settlement in the area, is also located in Efrat. This Hesder yeshiva currently has 70 enrolled students, approximately half of whom are presently in the army, while the other half can be found in the yeshiva's new Beit Midrash. Most recently, Yeshivat Siach, for students in their final year of Hesder or post-Hesder, became an affiliate of Ohr Torah Stone and moved to Givat Hadagan. Caravans on Dagan, the northernmost hill of Efrat, are now home to a beit midrash, classrooms, dormitories and living quarters for 50 students and their young families.

There are also plans for many more educational institutions to keep up with the growing community.

Efrat has a main community center in the central Gefen neighborhood, as well as a branch in the Zayit neighborhood. The Community Center serves as the focal point of social and cultural activities for children, teenagers and adults. In addition to serving as a meeting place for Ezra and Bnei Akiva youth groups, the center also offers after school classes, music and dance lessons, sports, plays, performances in the arts and other festive events. The community center has a fully equipped gym and workout room, as well as a gymnasium. Efrat also has outdoor tennis courts, and a heated swimming pool is located on Yellow Hill at the Gush Etzion community center, just 4 minutes away.

Efrat is now less than 10 minutes away from Jerusalem, thanks to the new Jerusalem-Gush Etzion highway that was opened in August 1996. The highway features the longest and highest bridge in Israel as well as the longest tunnel in Israel. 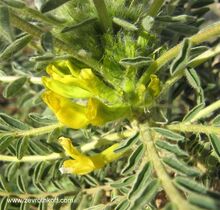 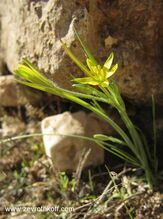 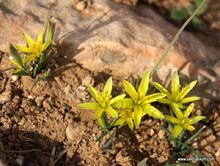 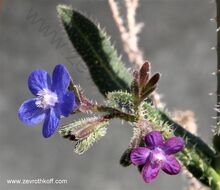 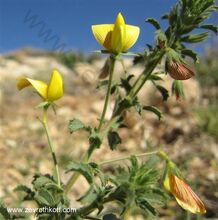 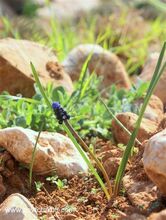 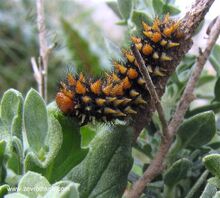 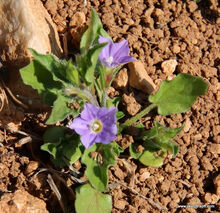 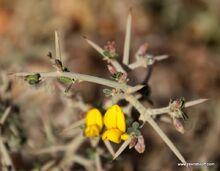