"Italy has a very important role in Jewish history and genealogy: it is located centrally on the Mediterranean sea and serves as an important crossroad and an intersection between North and South, East and West, Sephardic and Ashkenazi culture.

Unfortunately, although Italy is very rich in genealogical records and resources, there is no centrally located source.

Although some books and publications speak about "Vital Record Centers", no one specific place exists. There has not been much interest in genealogical research and there is no central collection of civil, religious, administrative and military records for genealogical purposes. However, there are numerous places in which such records do exist.

This work has been donated to JewishGen by a volunteer. Therefore if you find any error in this page or in the web-links mentioned, be patient and please report to the author Nardo Bonomi. Thank you.

Prior to the 19th century, there was no central system of administration. Until the French occupation (1797-1812), the sources for Jewish genealogy don't have any standard or uniform pattern. From that time until the Unification of Italy (1860-70), there are several different systems of administration for cadasters, fiscal records, censuses, vital records, etc. From the time of Unification to the present, uniform fiscal and administrative systems and nationwide laws have produced standardized archives, libraries, and civil record repositories.

This is a broad outline of the various repositories. As you can see, most of the resources are kept on local level: town archives, archives of the Jewish communities, state archives. For some examples of documents that can be found in these archives, see a page on Jewish documents. 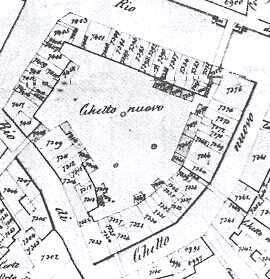 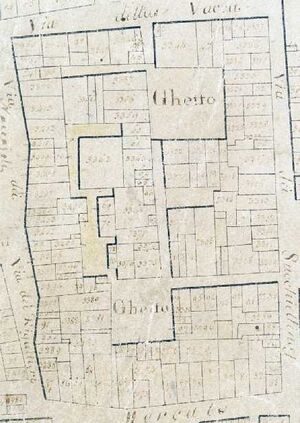 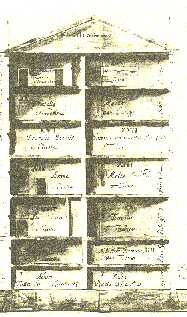 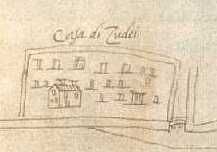